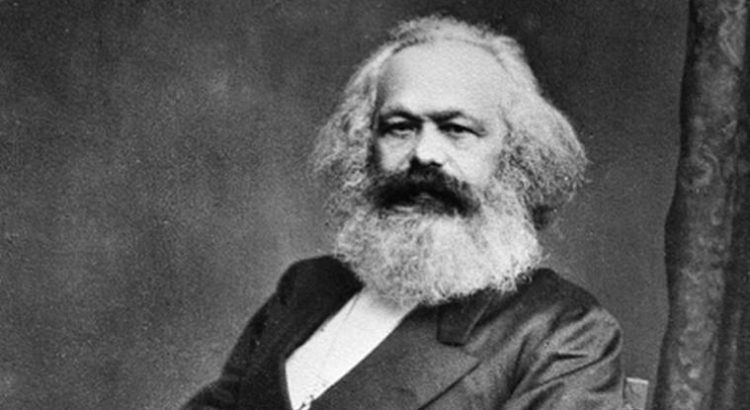 Yes, it certainly can be, if it’s used that way.

When Karl Marx called religion opium of the people, he talked mostly about organized religion. It’s true that organized religion often has been used to pacify people and make them accept unjust social structures. This is a well-trodden territory so I will only mention a few things about it, and then explore how it may apply to our own life.

The distracting and numbing function of religion and spirituality

In Christianity, people are taught to accept second-hand views as true even if they can’t verify it for themselves and it may not make much sense. Traditionally, people have also been taught to not question authority, to accept hierarchies, and to wait for their reward in the next life. Many religions have a similar history, and this is one of the ways religion is used to control people and protect those who benefit from the system.

This is often “invisible” to those within the culture because it’s so familiar, and that’s why contrasting traditions and outside views are valuable – and sometimes perceived as a threat.

This happens in society and culture in general, not just connected to religion. Why do we accept royalty? Because of tradition. Why do we accept that some accumulate wealth that’s taken from the commons and goes far beyond what any person would ever need? Because we are taught it’s OK and even admirable. Why do we have a fascination with celebrities? Because celebrities and media benefit from it, not because there is anything particularly fascinating about these people.

The comforting function of religion and spirituality

There are some benefits to the comforting function of religion and spirituality. At a personal level, we sometimes want – or need – comfort more than shaking things up. That’s natural and even healthy, although it’s good to be aware of what we are doing.

At a social level, this comforting function of religion can be used to justify injustice and protect those in power, and this is the opium Marx referred to.

Traditions can also shake us

There is another side to this, and that is that religion and spirituality can intentionally shake and wake us up. They can help us find and reprioritize our values. (Although the prioritization may be colored by the values of the tradition.) Some segments of traditional religions invite us to actively work for social change to benefit those in the weakest position in society. (Liberation theology and more.) Some traditions – like Buddhism, Taoism, Sufism – actively invite us to discover what we are behind our assumptions.

Religions and spirituality can also unintentionally shake and wake us up, and especially if we use them that way. They can inadvertently bring us to question the underlying assumptions behind the tradition, and by extension the assumption of other subcultures we are part of and the general culture. That’s what happened to me and some of my friends when we were required to take Christianity classes in elementary school.

In our own life

The world is our mirror, and these dynamics also play themselves out in our own life.

In a practical sense, that’s as or more important since it’s right here and something we can do something about.

Do I use religion or spirituality as opium? As something comforting? Do I use something from it to tell myself I’ll get my reward later? Or that a comforting idea is true even if I cannot verify it? Or that I don’t have to be a good steward of my life here and now?

In a broader sense, what do I make into my religion? What beliefs and identities do I feel I need to defend? How do I use these to feel safe or comfort myself?

Any thought I hold as true – whether it’s conscious or a part of my system holds it as true – becomes my religion. I identify with it, defend it, and hold onto it for safety.

A note about Marx

This is perhaps obvious but worth mentioning.

Marx had many very valuable insights. And he got an undeservedly bad reputation in the West – and especially the US – during the cold war since he was associated with the horrors of the Soviet Union. The Soviet Union may have been communist in name, but not so much in reality. The atrocities of the Soviet Union had more to do with authoritarianism and dictatorship than communism.