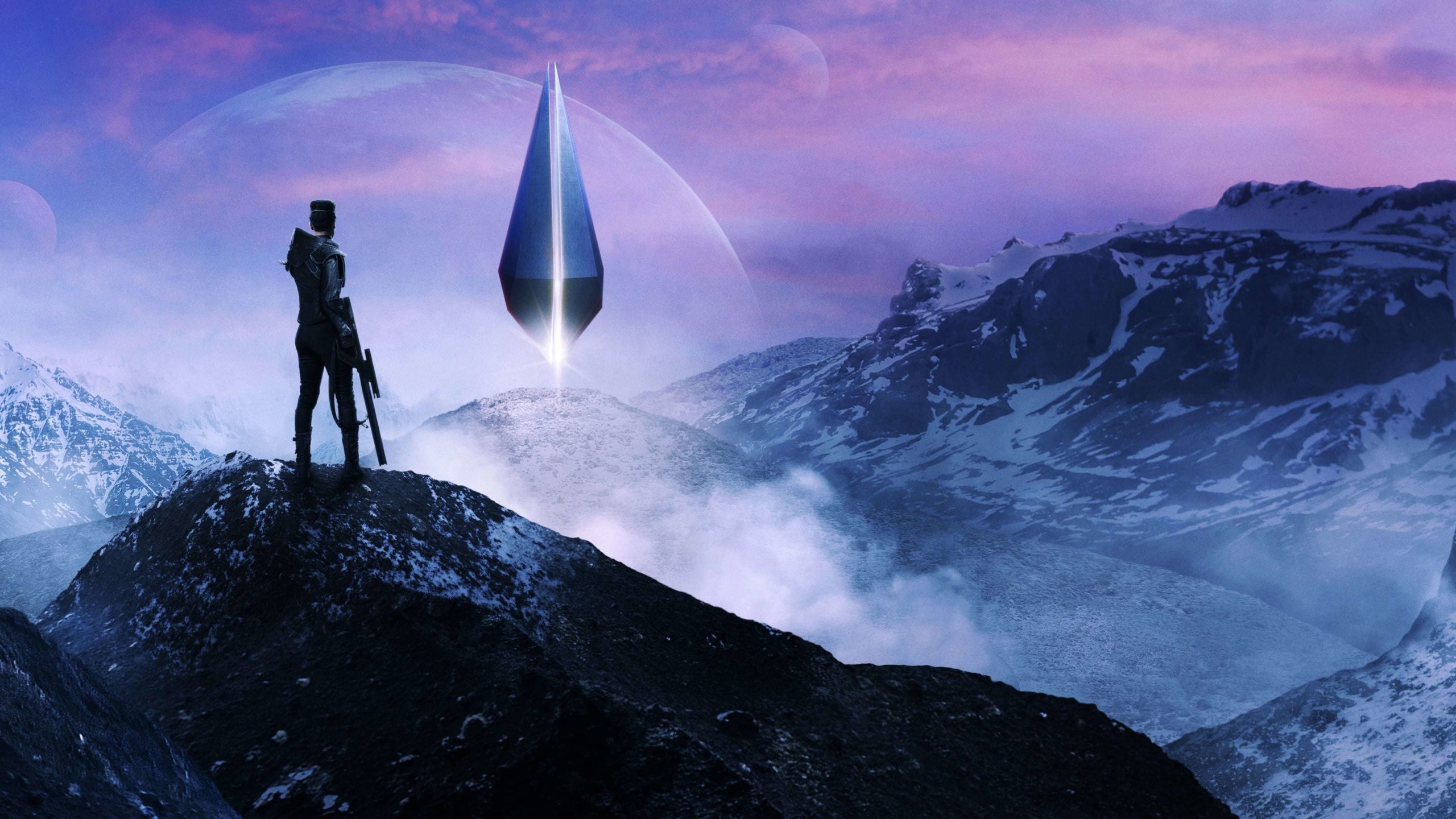 I was watching the trailer for the new Foundation series, where Seldon says: It’s not a theory, it’s the future.

It’s a question about the future.

Even if it has been accurate in most or all cases, it’s still a question.

I love Asimov’s Foundation series, but that part of the dialog in the trailer was a bit disappointing to me. When he says “it’s not a theory, it’s the future”, it shows a fundamental and elementary misunderstanding about theories and science.

Any theory, model, and so on, is a guess and a question about the world. Some may be consistent with a huge amount of data, and they are still guesses and questions. They are maps. They are different in type from what they are guesses about. Reality is always different from and more than any map.

I assume the quote is not from the book since Asimov himself was a scientist and knew better. And if I am honest, if it had been in the book, I would likely have abandoned it at that point.

I’ll still watch the first episode since I love the story it’s based on.

Note: The model Seldon refers to is a complex modelling of the future of society.