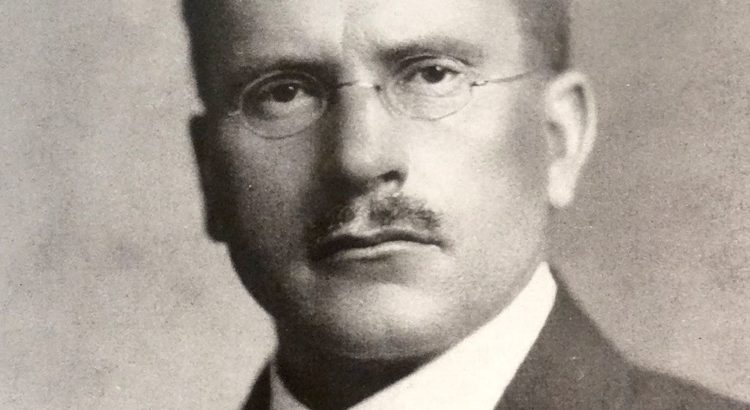 I was passionate about CG Jung in my teens and twenties and devoured dozens of his books. (Mostly based on series of talks on different subjects.)

Even then, it was clear to me that he left out something essential: What we are.

This is obviously very important, and it’s an essential part of psychological health and well-being. For most people, working on this is more than enough to find a deeper sense of satisfaction, meaning, and groundedness in their life.

Why? Probably because he too was a child of his culture and time.

Of course, it’s easy enough for us to add this dimension. It doesn’t change what he talked about, it just adds a different context for it

Note: He may have been on the verge of discovering this extra dimension judging from a dream he had. In his dream, he saw himself asleep in meditation posture in a cave and knew that if the meditator woke up, he – the one he took himself to be – would die. In reality, it’s a bit less dramatic although it can be experienced as dramatic enough. What dies is taking ourselves most fundamentally as something within the content of our experience, this human self.

tagged: c.g. jung, psychology, who and what we are