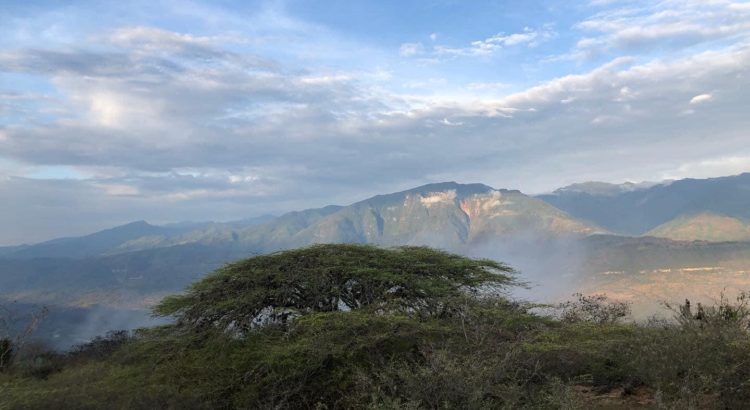 My wife and I became stewards of some beautiful land in the Andes mountains. It’s been heavily grazed in some areas, so we wish to help the land return to a flourishing and vibrant state. And that includes allowing a natural succession of native plants until – over some decades – the ecosystem reaches more maturity.

We hired some locals to clear existing paths through the land and gave them very clear instructions to only clear walking paths, wide enough for one person to pass. What they instead did was to clear one large area of all vegetation including smaller bushes and trees, leaving only the more mature trees. This is apparently what the locals do, and our instructions probably didn’t make much sense to them.

For us, it meant that the process of succession was set back one or two years (?) in that area. The vegetation they removed was the pioneer species that provide the shelter and environment for other plants to follow.

Although it was a slightly painful lesson, we also learned that we need to be present to oversee these kinds of projects. We need to find local people to work with who understand what we wish to do with the land, and also educate the ones we work with and make sure they understand. (This happened back in February or March this year.)

The photo is from the land, but another area than the one that was “cleaned”.