As life brings itself more into awareness, shedding beliefs and assumptions and revealing to itself what’s here, it seems to often go through certain phases. Many have outlined these, including Evelyn Underhill and Ken Wilber, and I am by no means an expert on these maps and models. (In any case, life is kind enough to show up outside of and independent of any maps, reminding us they are imagined.)

What I know from my own experience, and have heard from others, is a simple shift from (a) knowing to being, and from (b) love and insight supported by certain states to independent of states.

From knowing to being

During the initial opening in my teens, there was a clear recognition that everything – with no exception – is God. God – life, reality – woke up to itself out of the dream of being identified as a human being. The sense of I did return to some extent, and the identification with/as this I also returned to some extent, although even here there was a recognition that all is God or Spirit. Then, there was (is!) a dark night which invited remaining beliefs to wear out and be seen through, and these tend to be quite primal and deep seated beliefs with a strong emotional component. The shift to being what was initially seen involves a deep healing at a human level, a clearing up of these primal beliefs and their emotional components, and alignment of more of the human self with reality, with what was initially seen.This is an ongoing process, and I assume it will continue as long as there is a human self here.

From supported by states to independent of states

Initially, love and insight was supported by certain states. There was a very strong experience and feeling of love – for everyone and everything. And there was a clarity which allowed for a great deal of insights, typically mirroring what I later read by Taoists, Buddhists and mystics from Islam and Christianity. These states were so strong it seemed “I” couldn’t fall out of love or this clarity. Then, during the dark night, these states did shift – as life always does. They went away in my experience, and there was an invitation to see my remaining beliefs about these states and reality. There were a few basic sets of beliefs here for me: (a) I lost something wonderful. I made a mistake. I lost my course. I got off track. I am a disappointment to God. (b) Awakening has to do with these states of love and clarity. (c) There is an I here this is happening to. (Although this was seen through initially, there was still a more deep seated belief in an I here and this one had/has a quite strong emotional component.) Another invitation is to recognize this love and clarity in any situation and state. This is the next phase. Can I recognize anyone and anything as the Divine, just as it is, independent of particular states? Can I notice this clarity – specifically that it’s all the Divine, the play of life – no matter what’s here, independent of particular states?

END_OF_DOCUMENT_TOKEN_TO_BE_REPLACED

When fear and other difficult emotions and experiences surface, I find it’s painful – and futile – to try to escape it. And something shifts if I instead meet it.

Any of those can be very helpful, perhaps at different times.

For me, I am now more attracted to diving into the middle and being it.

How does it feel to dive into the middle?

How does it feel to be it?

END_OF_DOCUMENT_TOKEN_TO_BE_REPLACED

tagged: being it, dive into, noticing, witness

Variations on the theme of allowing experience…..

I can watch or observe experience.

I can be with it, allow it.

I can meet, welcome or embrace experience.

And I can be it, notice I am already it.

END_OF_DOCUMENT_TOKEN_TO_BE_REPLACED

tagged: allowing, being it, being with, immanence, inquiry, stepping stones, tension and trauma release exercises, welcome

How do I build capacity for meeting experience and fear?

How do I build capacity for allowing experience, and then notice I already am the field of experience?

I find I build capacity in several ways…..

END_OF_DOCUMENT_TOKEN_TO_BE_REPLACED

tagged: allowing, being it, being with, capacity for the world, giving it over to the divine, inquiry, stepping stones, welcome

Elaboration on an earlier inquiry:


(a) When I believe I need to escape experience, I may be able to do so partially and for a while.

I may distract myself.

I may find tools and techniques that change my state and experience for a while.

But I cannot control experience. Experiences come and go. They live their own life.

I cannot control what I will experience when I wake up tomorrow, or next week, or even the next minute or second.

The specific experiences I try to avoid may still be there in the background, and they may surface again and be triggered again.

When I try to escape experience, I can only do so partially and temporarily.

(b) Also, believing that I need to change my experience is uncomfortable in itself.

I get myself into escape mode. I keep trying to run from what’s here.

And that is inherently uncomfortable.

END_OF_DOCUMENT_TOKEN_TO_BE_REPLACED

tagged: allowing, befriending, being it, escape, no escape, welcome

Here is Adyashanti talking about the shift from insight to dissolution of identity, or from realization to being it.

It’s something that’s very much alive for me these days. I knew that realization and insights were just stepping stones, and now they seem to belong more to the past – at least in terms of interest. What it’s about now is being it, allowing and – as Adya says – aligning myself with the shift into being it.

END_OF_DOCUMENT_TOKEN_TO_BE_REPLACED 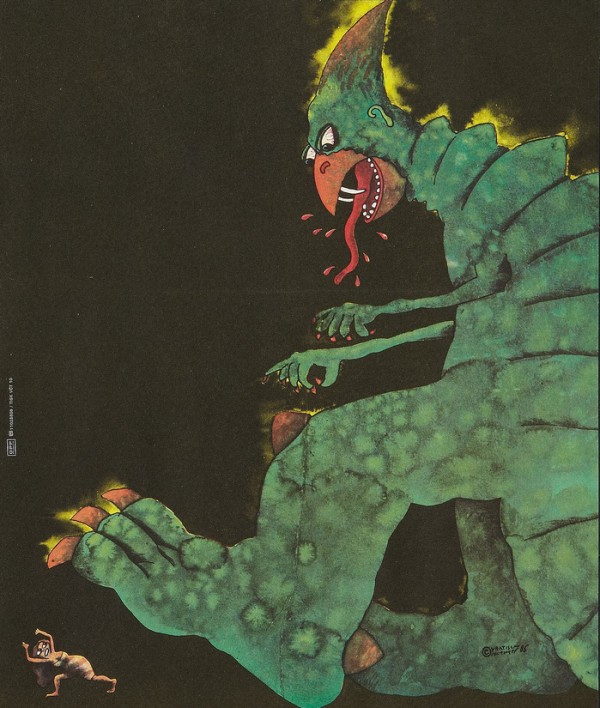 The dark seeks the light. The unloved seeks love. The unseen seeks to be seen. The unfelt seeks to be felt.  The unappreciated seeks appreciation.

Last night after going to bed, a stream of shadow material surfaced again. Some it is was personal, and most of it was archetypal.

It’s easy for me to resist. To get up and have a cup of tea. To listen to a podcast. To go for a walk. To find someone to talk with in another time zone.

END_OF_DOCUMENT_TOKEN_TO_BE_REPLACED

tagged: allowing, being it, being with, shadow, welcome

I woke up this morning with a sense of heavy dullness and unease. It’s easy to not want this experience. My impulse is to resist the experience, to change it, to get up and shake it off.

Instead, I stay in bed for about an hour more, allowing and welcoming this experience. Shifting into being it, noticing I am it already.

When I resisted the experience, it seemed an “other”, a problem, something I wanted to change and go away.

As soon as I allow it and find myself as the experience, it is quite different.

The content has the same qualities of heaviness and unease, but now it is what I am. It gives a sense of fullness, richness. It is nourishing.

END_OF_DOCUMENT_TOKEN_TO_BE_REPLACED

tagged: allowing, being it, welcome


There are many approaches to healing here what I see in the world. It may not “need” healing in an ultimate sense, but wishing for healing is a natural impulse. It feels good and right, and may even reduce suffering for myself and others, and make it a little easier for us to make more wise choices.

I have recently explored ho’oponopono, a new and revised version of an ancient shamanic practice from Hawaii and other pacific islands. I see something in the world that needs healing – coming out of suffering and confusion. I find in myself what creates this, connect with it, and forgive myself for it. I forgive myself for having created the causes that brought this about. One way of doing this is to say I am sorry, I love you, thank you. Or simply, I forgive myself for having created this. Ho’o may sound odd, but it makes immediate intuitive sense to me.

The essence is (a) to take complete responsibility, and (b) invite clearing of what creates suffering and confusion. This is similar to other approaches such as The Work, the Big Mind Process, tonglen, bearing witness, and perhaps even techniques such as TRE if done with the same intention.

END_OF_DOCUMENT_TOKEN_TO_BE_REPLACED 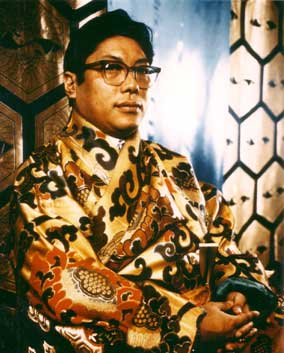 In order to develop love ~ universal love, cosmic love, whatever you would like to call it ~ one must accept the whole situation of life as it is, both the light and the dark, the good and the bad. One must open oneself to life, communicate with it.
– Chögyam Trungpa, Cutting Through Spiritual Materialism

tagged: allowing, being it, receptivity, welcome

I felt completely stuck yesterday – caught up in dissatisfaction, internal complaining, unease and general discomfort. Nothing seemed to work, apart from lying down and intentionally open my heart to it, allowing it to be, and giving it all over to the divine. Later, as I went to bed for the night, I continued this, and there was an impulse to shift into being it. And that’s where it seemed to fall into place. Being it was the only resolution that felt complete and honest in the moment.

I also remembered what Evelyn Underhill writes in Mysticism. The dark night is a preparation for, and shifts into, being whatever is.

It’s not new to me, but when it happens in this way, it feels new. Surprising. A fresh discovery.

Misery. Resistance. More misery. Allowing. Opening my heart to it. Then, a shift into being the field of experience.

I also see that being it can have two or three flavors.

END_OF_DOCUMENT_TOKEN_TO_BE_REPLACED

Whatever is, be it.

It’s a good reminder for me now. Whatever is, be it.