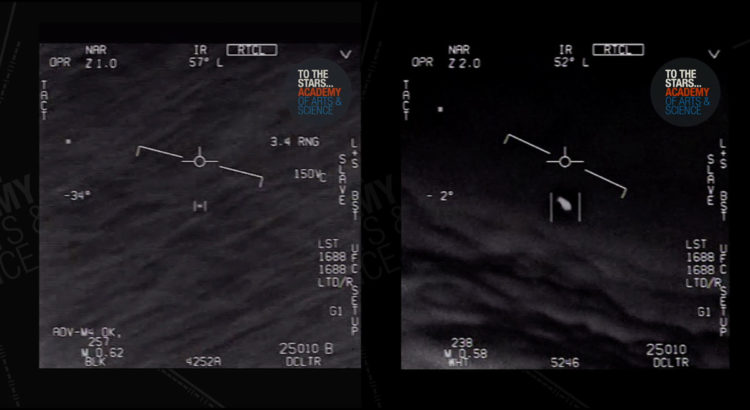 UFOs or AUPs are in the mainstream news these days. This is mainly from the released video footage from the US military, and partly because a congressional (preliminary) report is due shortly.

From what we know today, it’s likely that some UFOs are real and unexplainable, as suggested by the US military footage and similar data. And it’s clear that it deserves serious and grounded investigation and research.

At the same time, it’s understandable that some get fascinated with what UFOs may be. Some go into speculation, get caught up in the speculation, and have trouble differentiation what we know (very little) and what is speculation.

This is partly because of our natural curiosity and wanting to know more about the world.

And it’s partly because the UFO phenomenon is a relatively blank slate and a perfect projection object. We can project our hopes and fears onto it without reality interfering and ruining our fantasies.

REMEDIES FOR GETTING CAUGHT UP IN PROJECTIONS

When we get caught up in projections, we perceive, think, feel, and act as if our fantasies are real.

So what is the remedy? How can we find a more sober and grounded approach?

One remedy is to be very honest with ourselves and differentiate what we know and what we project onto it. In the case of UFOs, what we know is mostly that someone said something (witnesses) and that someone has video footage and radar data. Anything else is speculation if we relate to it in a sober way, or projections if we get caught up in it.

Another remedy is to have some perspective on our current blank slate.

These phenomena are natural phenomena. What seems mysterious to us now has a natural explanation. It may be an explanation we still don’t know, but it is knowable, and we may know what it is at some point in the future.

Also, IF some non-human beings are behind it, and that’s a big if, they are aliens only to us. To them, they are not aliens. They know themselves as we know ourselves. And if or when we get to know them, they too will eventually become ordinary to us. They will become part of our life, culture, and history.

Seeing it in this way helps to make UFOs a slightly less good projection object. It helps us see that much of the fascination comes from the blank slate quality of the phenomena, and this can help sober us up.

And there is a more thorough remedy, which is to work on projections more directly, through whatever approach works for us. This helps us relate to the phenomenon in a more grounded and sober way, and also to find a more conscious wholeness as a human being. We find in ourselves what we imagine out there.